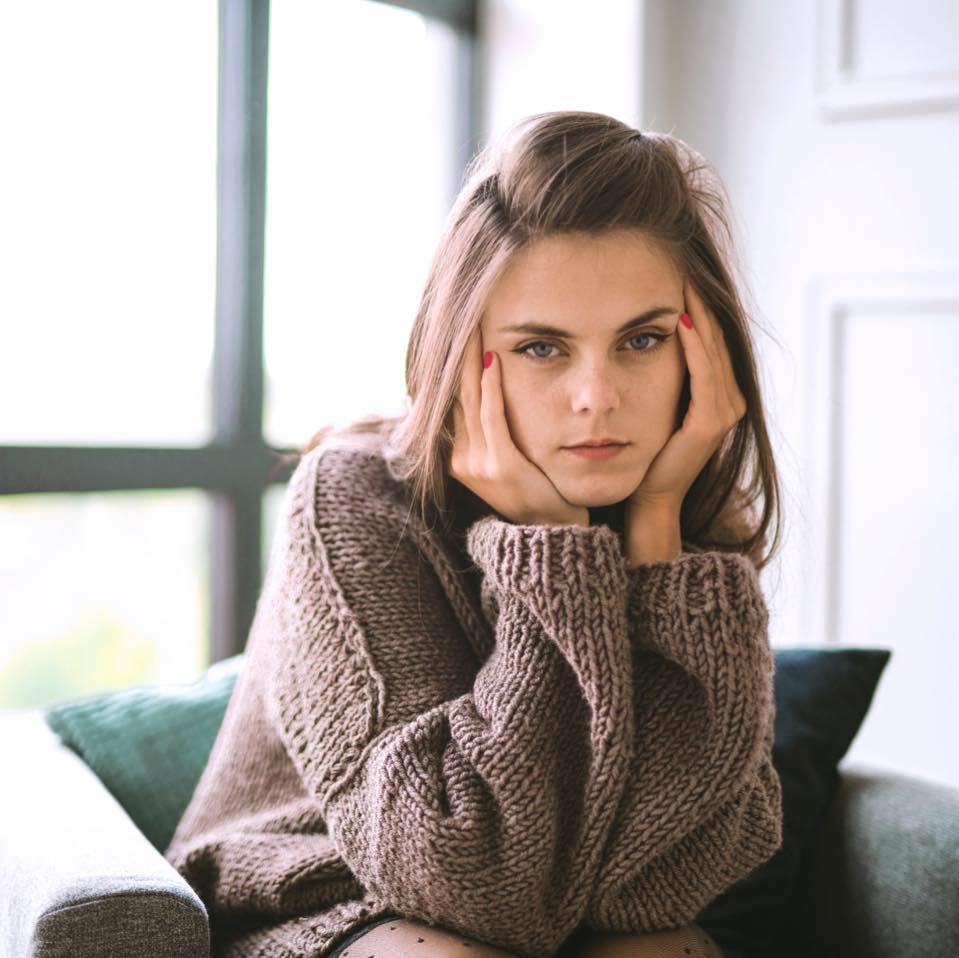 Roberta Kucinskaite was born in 1993, August, in Klaipeda, Lithuania.
Being only 15, she made a first strong step into fashion world by creating her hand made bags, accessories and clothes.
Since then, she has been patiently pursuing her dream to create, express herself and make people happy.
Fashion, design, aesthetics, imagination and creation was always close to Roberta’s heart as she was born in the family of true artists.
Her mother is a designer while her father has a degree in acting. Having such an example as her family, she could not choose a different way.
In 2015, she graduated from Vilnius Design College with a degree in fashion design, later she studied at
Vilnius Arts Academy where she received bachelor’s degree. After her studies, in 2016, she presented her first collection and founded a fashion label called BUI LOV.
Roberta has been actively working as a stylist in multitude of commercials and films since 2013. She has collaborated with Some Films”, “Strictly Baltic”, “HBO”, “Netflix”, “Dansu” and etc. At the same time Roberta works as a clothes designer and stylist with individual clients as well.
Her main tasks are: clothes selection, wardrobe formation, creation of new clothes if required.
She has a long experience working as a dressmaker, long before she started studying,
she worked as an assistant to a professional dressmaker where
she gained most of her skills.